If you haven’t heard of TimFamous yet, he’s okay with that. Maybe the nickname “Famous” is a little presumptuous at this stage in his career, but it’s more of a goal than a fact. He’s aiming high, and he’s got the skills to back it up.

Tim is certainly one of Toronto’s up-and-coming names in the DJ scene. His fame is three generations in the making: his grandfather Tom was also a DJ.

For the past 12 years, Tim has been building his reputation DJing bars, clubs and events across the GTA with killer beat- matching combined with creative mixing and scratching on turntables.

Now in his 6th year as a member of #TeamFlohBack, Tim plans to put his party rocking skills to the test against DJs all over the globe by competing in the RedBull Thre3style World DJ Championships. 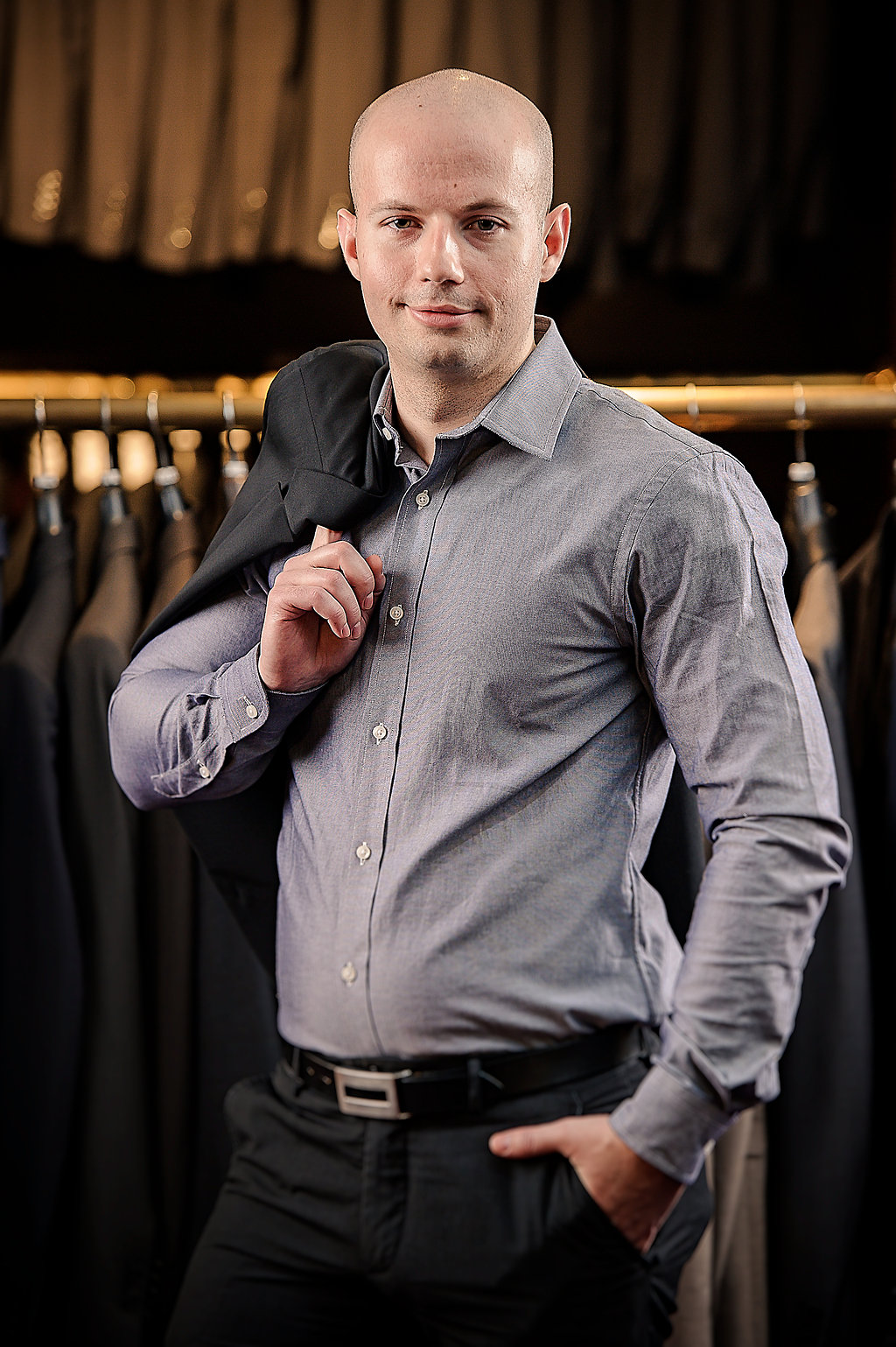