When events returned in July of 2021, we dusted off our gear and headed back to do what we love: spin amazing music at awesome parties. Reflecting on an intense 6 months of events, each DJ was asked to contribute one wedding that stood out from the pack for being an all-out rager. Though guest counts may have been smaller in 2021, and we often had to adapt to a new date or venue on short notice, at these weddings the dance floors were fully packed. Our votes are in, so please enjoy the run down of our Best Weddings of 2021!

Ben’s Above & Beyond Wasaga Beach Wedding

There is something so exciting about DJing a wedding for another couple within the same group of friends. For Ben, Veronika & Jon’s wedding was his fourth wedding with the same group of friends. “I felt like I knew almost everyone in attendance,” Ben says. “I can’t explain why but there is something special for me to be able to DJ a wedding while sharing my love and passion for EDM with a happy couple and their guests that are also BIG into the multi-faceted genre. Someone from the crowd even came up to me during the dance party and said they felt like they were at a mini VELD Music Festival – that meant a lot to me. But for me, the most important thing of all is that DJing at any wedding is not about me – it is about making certain that I have a happy couple at the end of the night. I am truly looking forward to continuing the saga with Veronika, Jon and all their friends. Rumour has it I am already on standby to DJ some future weddings with this amazing group!”

“Our relationship with DJ Ben started at our friends’ wedding two years ago, which we had attended the weekend we got engaged. Jon and I really enjoy EDM, and Ben was spinning EDM all night long at our friends’ request. Jon was in love. Fast forward to the following year, Mid-Covid, our friends get married on their cottage property, and who’s there to bring on the party? DJ BEN. This time a mix of a little bit of everything, however it did result in Jon pointing at Ben and yelling “DJ Ben, You’re The Best, You’re Spinning my wedding next!” 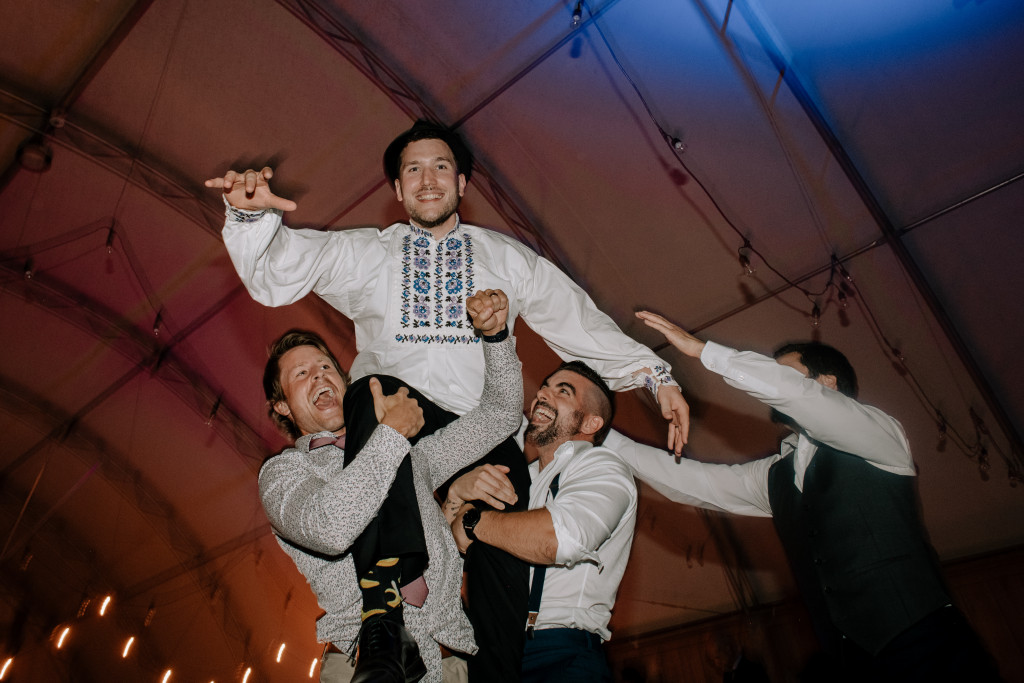 “When we started planning in the midst of the biggest lock down in January 2021, we weren’t sure we’d be able to have more then five people, and Danny and Ben were so amazing at holding the date for Ben, and letting us make the decision closer to, knowing full well how stressful this whole getting married during Covid thing can be. We got really lucky with our timing, and ended up pulling the trigger on about 60 guests, which meant we definitely needed DJ Ben present and accounted for. We were very fortunate in the level of trust we already had in Team Floh Back as a vendor due to them having worked with three of our friends previously, so it felt more like chatting with friends then chatting with a vendor. We did a zoom with Ben a couple weeks before the wedding, he remembered Jon yelling at him from the dance floor of the Martino’s wedding, and therefore the rest is pretty much history. We spent the majority of the call talking about DJs we like (a predominant focus on EDM) and really just our vision of how we’d like the night to go with the first couple hours being music everyone can dance to / enjoy, with some 90’s throwbacks thrown in, after which we wanted straight EDM for the last two hours.Everything went swimmingly, and we ended the night with having multiple friends getting married in the next year or so asking for Ben’s information, even though they’re not big EDM fans. There’s multiple highlights of the night I could talk about, from my best friend teaching my mom to Salsa, to our two very pregnant friends having their baby bellies dance together, Jon air playing the trumpet to a Timmy Trumpet song, or our whole friend group losing it when Ben let us “push the button” for an Above and Beyond song (which we inevitably messed up – which resulted in even greater fun). All in all Jon and I had a fantastic time dancing, and enjoying the moment with our friends and family, and that’s because we didn’t even have to think about the music being exceptional. There’s something to be said for a DJ who knows how to mix and transition music, but there’s also something to be said for a DJ who knows how to read the crowd, and bring everyone back to the dance floor when you have a lull. I think for a wedding especially the latter quality is so important, and Ben shows both in spades. Along with his professionalism I sincerely could not recommend a better DJ for anyone’s special day.” – Veronika & Jon 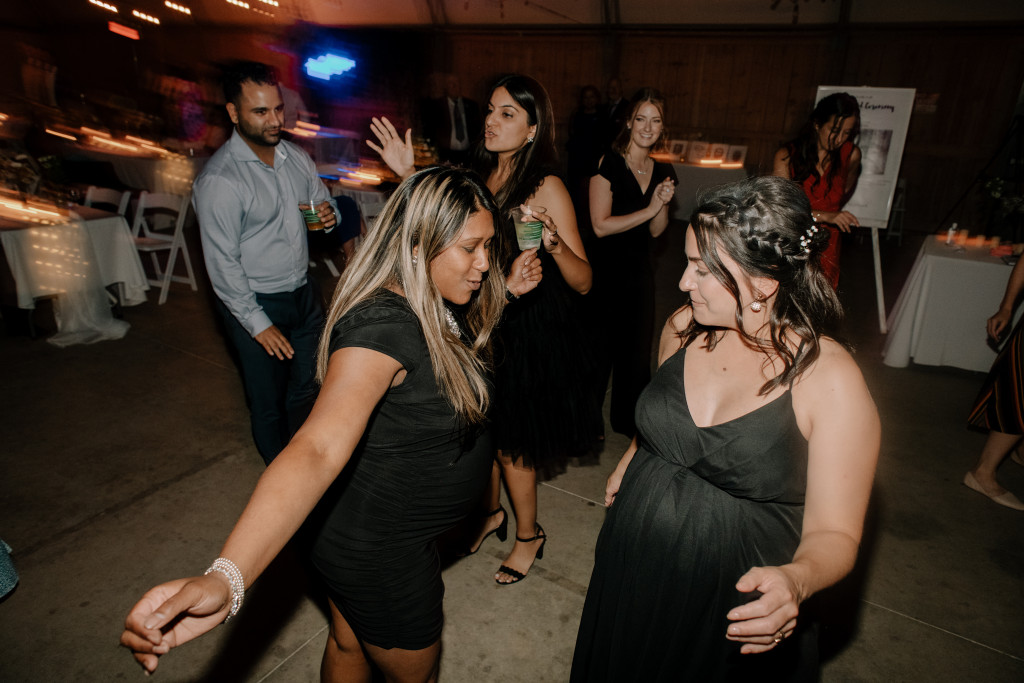 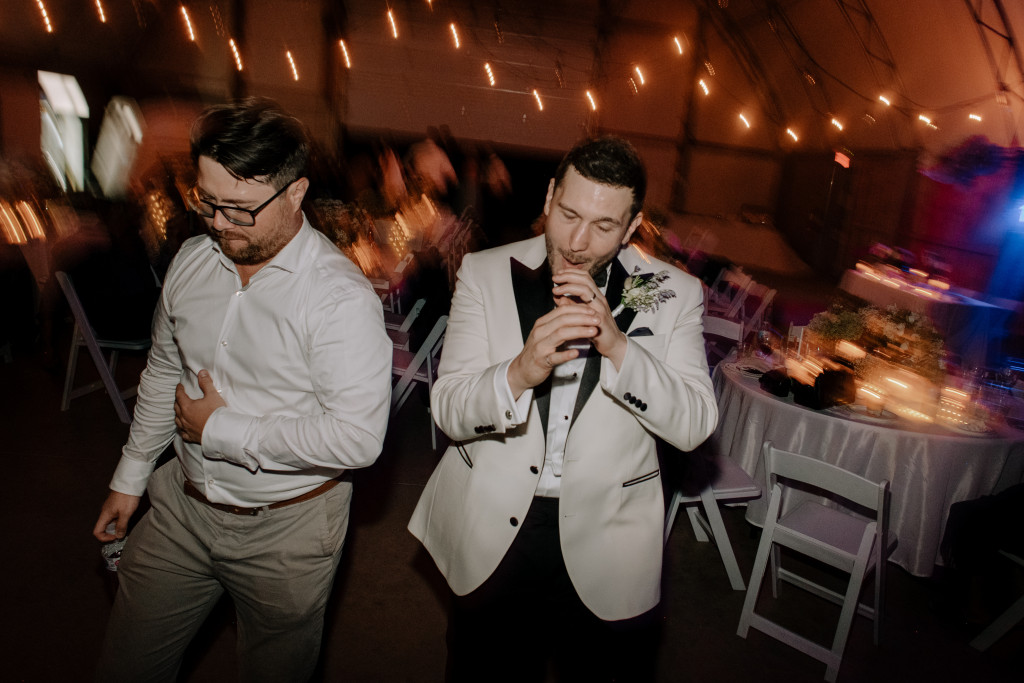 Snoop Dog – The Next Episode

Robyn – Dancing On My Own (Buzz Junkies Remix)

Darkness – In My Dreams

D.J. Bobo – Love Is All Around

Emjay – Flying To The Moon

La Bouche – Be My Lover

Klass Meets Haddaway – What Is Love 2009

Creedence Clearwater Revival – Have You Ever Seen The Rain 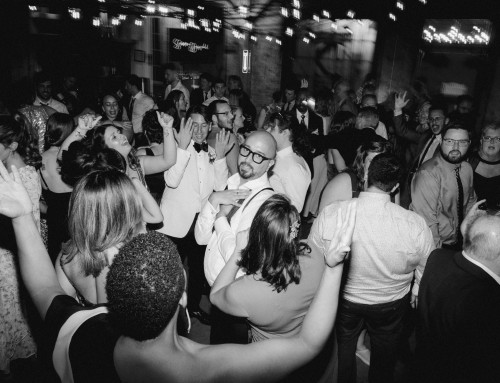 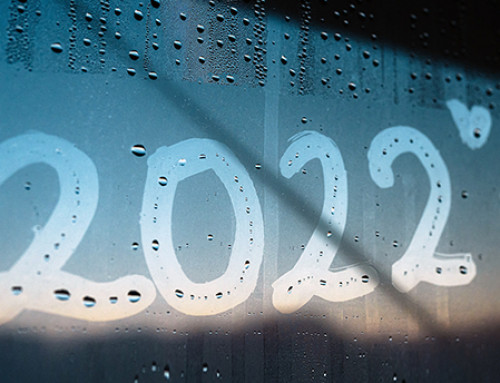 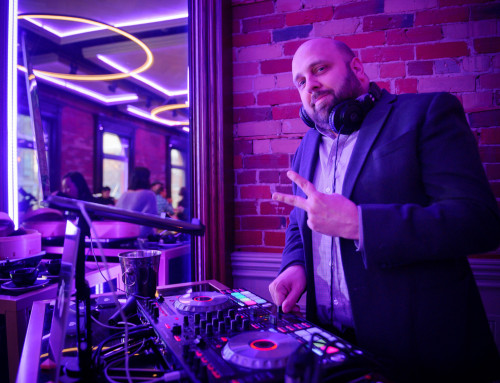 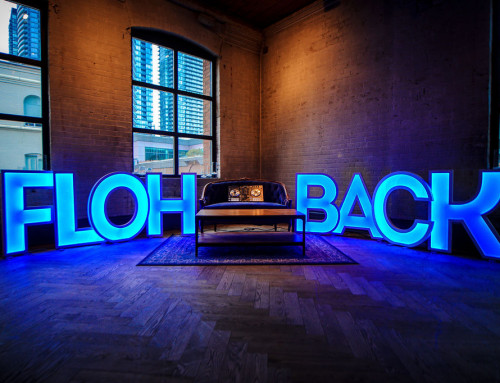 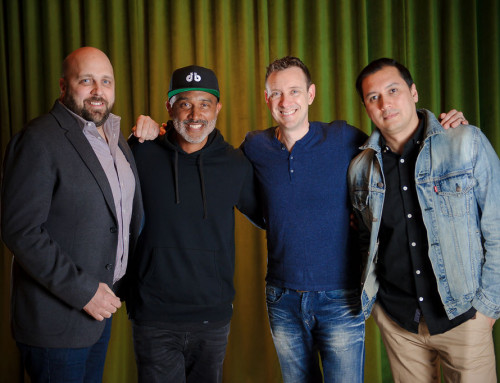