Archeo is not only one of our favourite venues in Toronto, it’s also one of the ones we work at the most. Having the bar and the dance floor side by side is the perfect recipe for intimate dance nights. In addition, most couples who pick this venue are fun and hip, and love to party! Allan says, “Keri and Jeremy’s wedding was one of the most wild dance parties of 2019. Their taste leaned more into 90s, retro and classics with a touch of east coast flair which is always a ton of fun. Non-stop dance party from the start with a great group of people!” 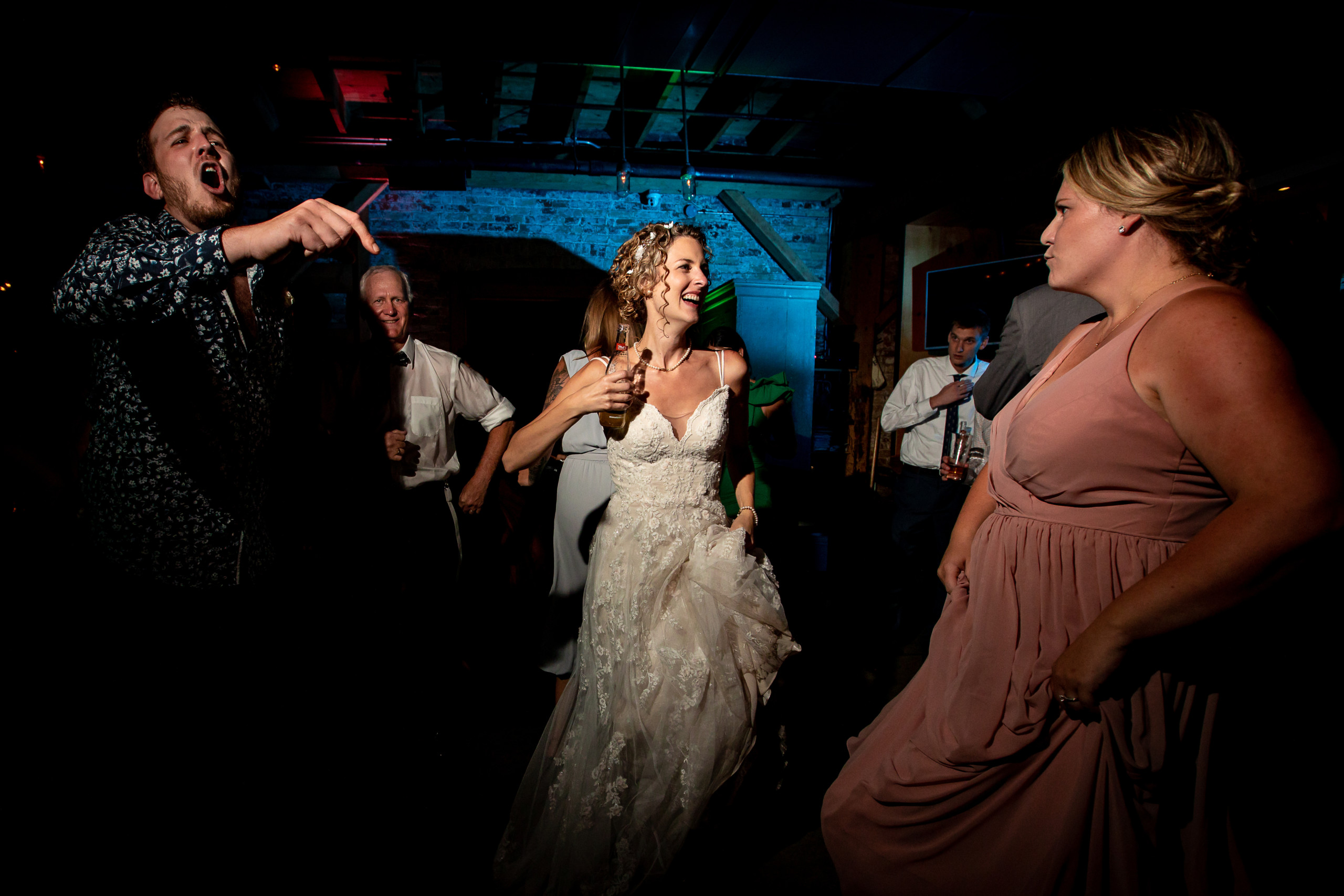 “Allan from DJ Floh Back Productions was AMAZING!!!!! From the first time we met him, to a pre-wedding meeting, to the day-of, he was extremely pleasant and professional. He made us feel so at ease every time we chatted, and he frequently checked in leading up to the wedding to make sure all of our sound and music needs were met on the day of. We had live musicians for the ceremony so we didn’t need Allan until about 7pm, but he came to the venue for 4 o’clock to set up and be on stand-by in case our musicians didn’t show, or for some reason there were technical difficulties. He went above and beyond to make sure every detail was thought out and that there were contingency plans in place. A true professional. The day of the wedding, Allan was outstanding! The dinner music was on point, and he got everyone dancing the whole night. We had the absolute best day ever, and Allan was a HUGE part of why. We can’t thank him enough. We would recommend him over and over again. An absolute pleasure to work with.” – Keri & Jeremy 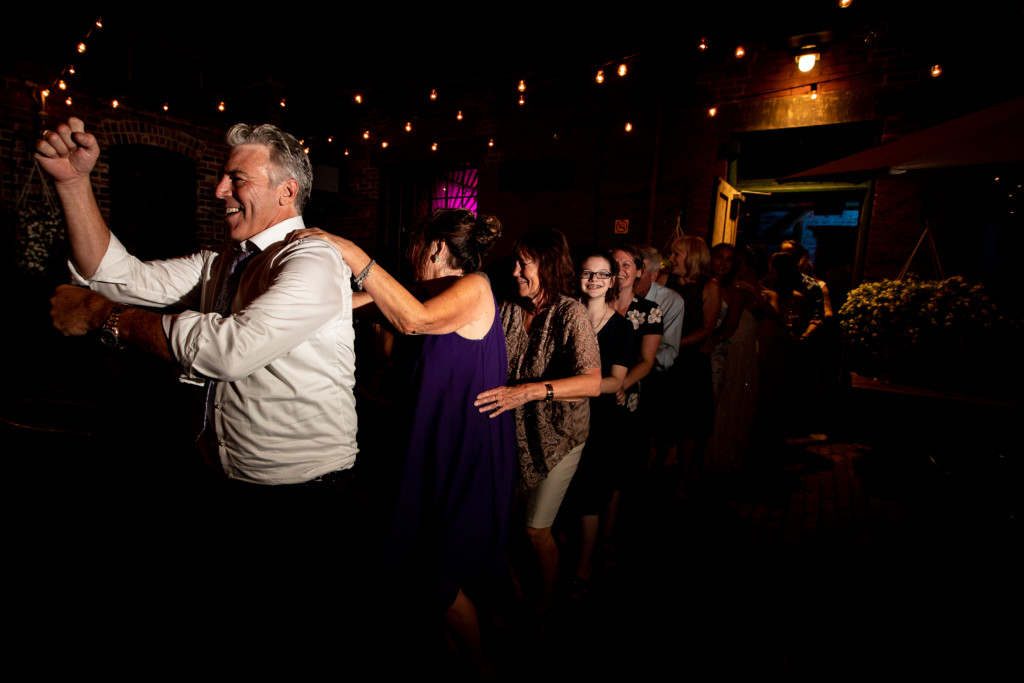 Read all of our Wedding Disc Jockey Reviews at