Like a Rock, Mike is solid, dependable, and the foundation for a great event. As an integral part of the DJ Floh Back Productions team, he combines a deep party music catalogue with a talent for positive customer relations.

When you speak to Mike, his calm and polite demeanour defy what most people would expect a DJ to be like in person. But don’t be fooled; when the lights go down and it’s time to get everybody up and moving, nobody does it better than our Rock.

Mike loves to party, and has one of the longest list of satisfied clients just waiting to rave about the endless dance party he throws. With these experiences and positive testimonials, Mike has become one of the most referred and requested wedding DJs in our crew. 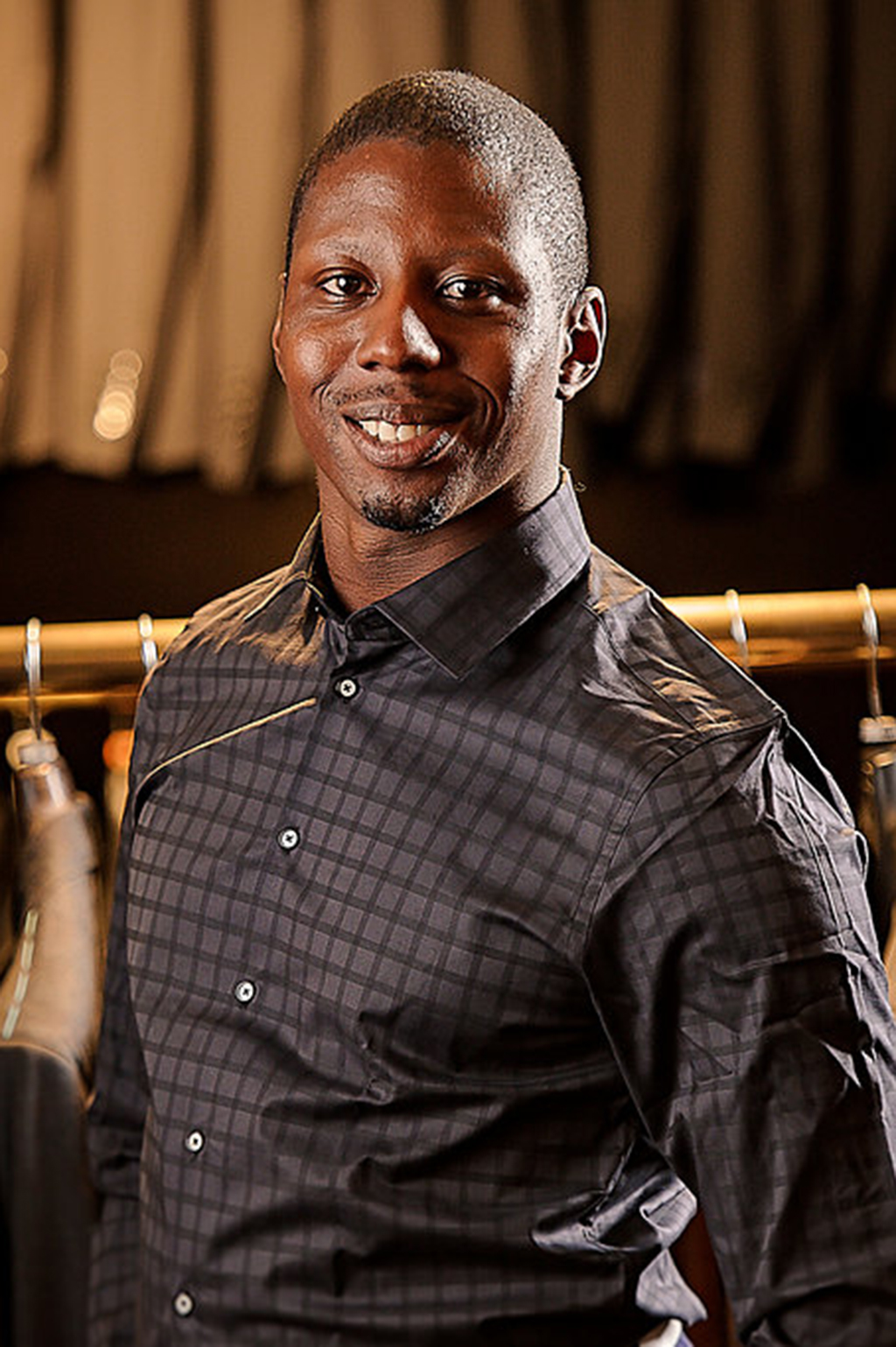