On September 9th, the Annual CFC BBQ held no shortage of big names stars and celebs, and we were there to keep the crowd engaged with great tunes. Over 2,000 guests enjoyed the music provided by DJ Floh Back at CFC headquarters in North York. The event also featured sets by Stacey Kay with Bill King, and The Abrams Brothers.

“Danny and his team started and ended the party with a bang! They were professional and fantastic to work with! I can’t wait to work with them again!”– Katie Gallagher, Events Management, CFC

For more about CFC and it’s yearly BBQ, visit: http://www.cfccreates.com 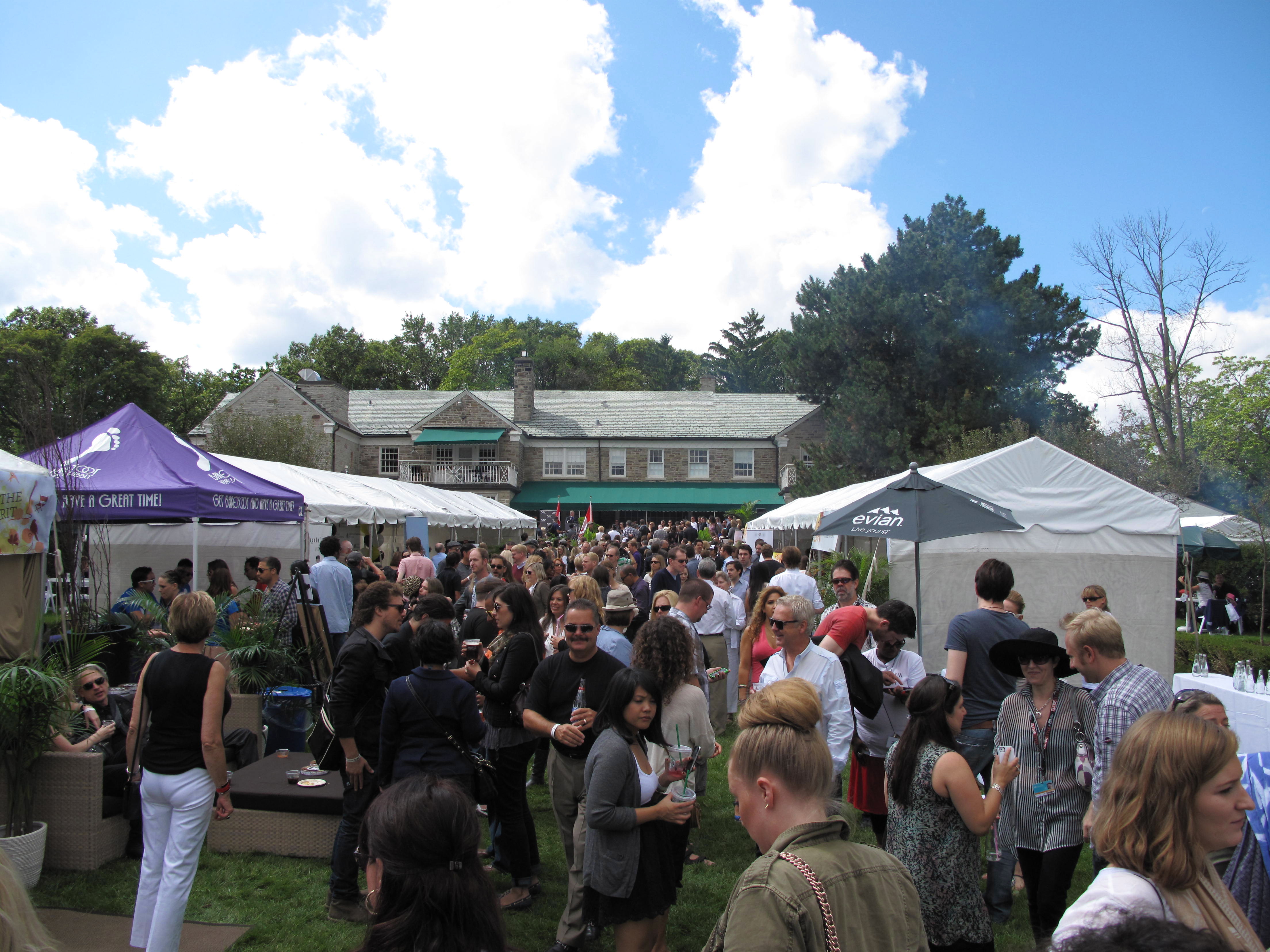 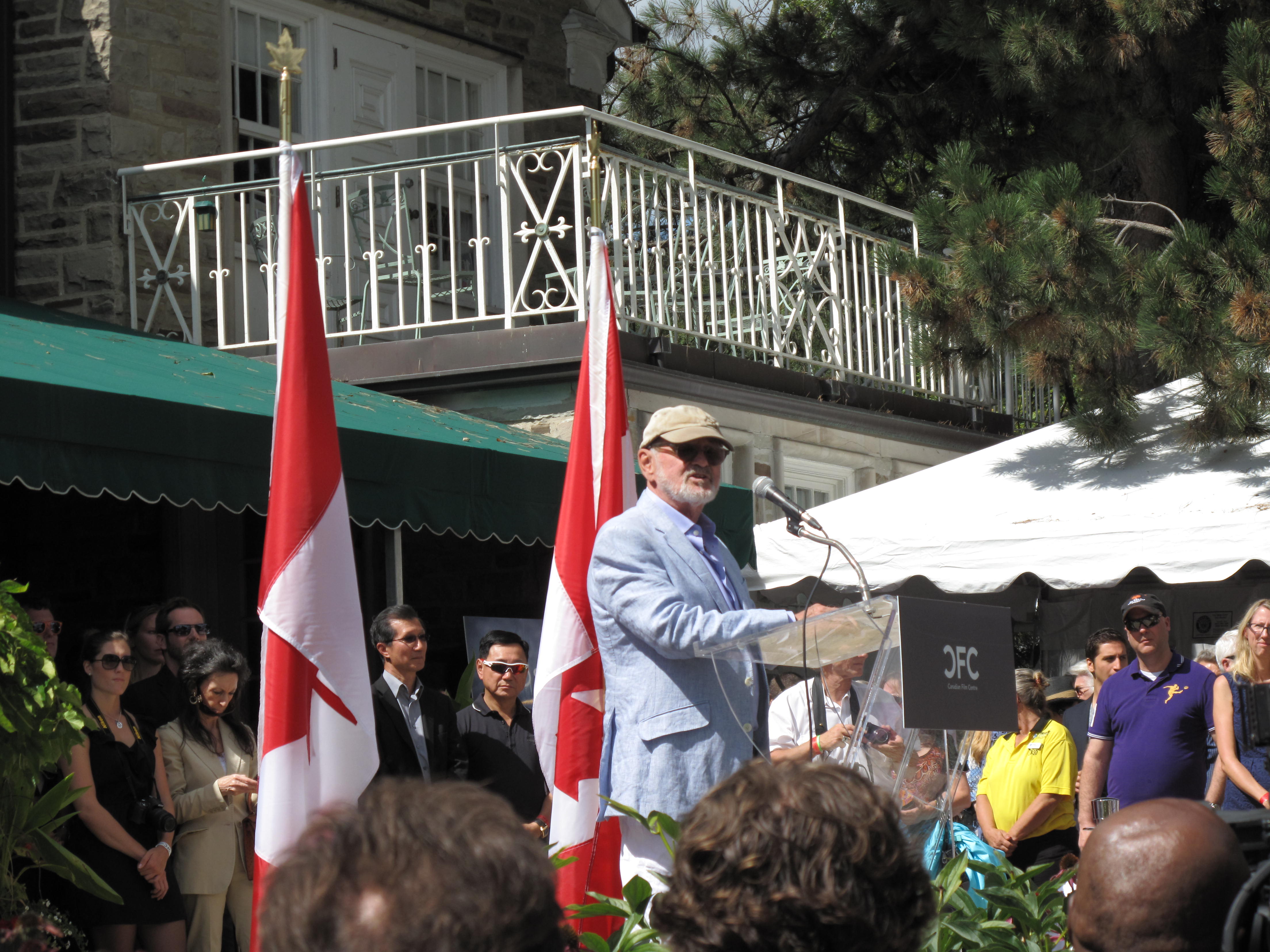 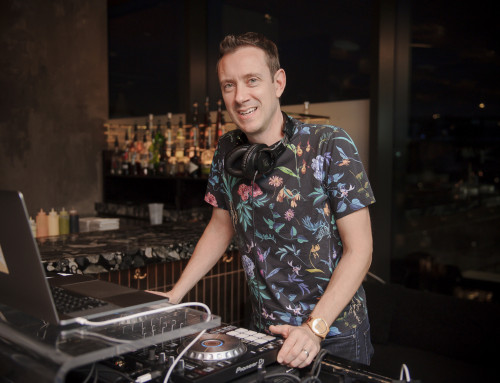 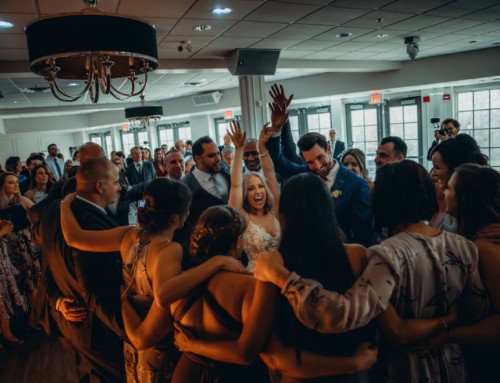 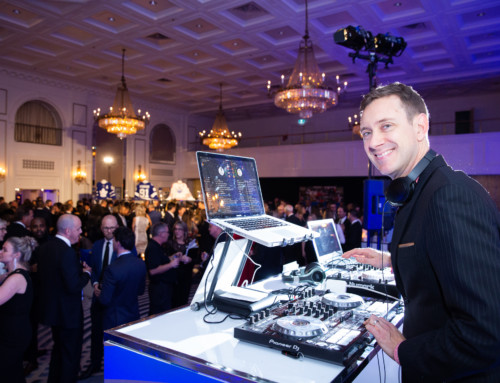 Our Most Meaningful Events Of 2019 Gallery

Our Most Meaningful Events Of 2019 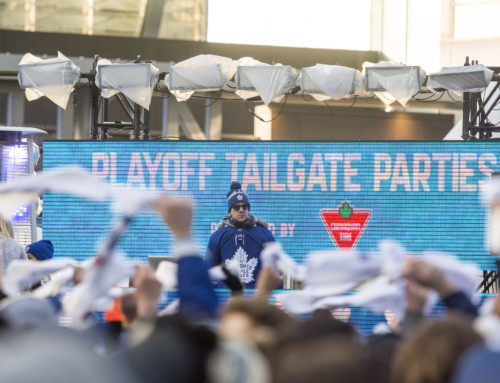 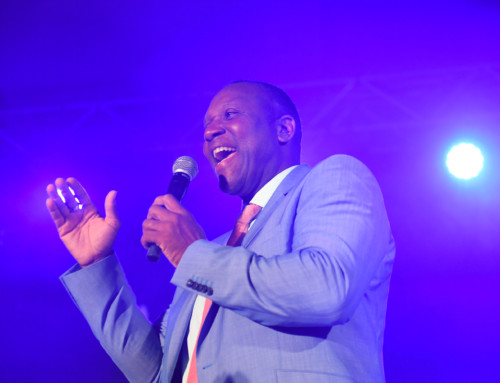